Opening up a relationship is frightening in its own right, but entering someone else’s safe space presents vulnerabilities of its own. After all, these people clearly have history and have placed enough trust in one another to explore inviting another person in. The issue of safety in this case is nuanced, as there’s the obvious, “I Don’t Want to Be An Episode of Forensic Files” thing, but also the deep-seated insecurities that sex and sexuality are bound to bring out in such a foray. 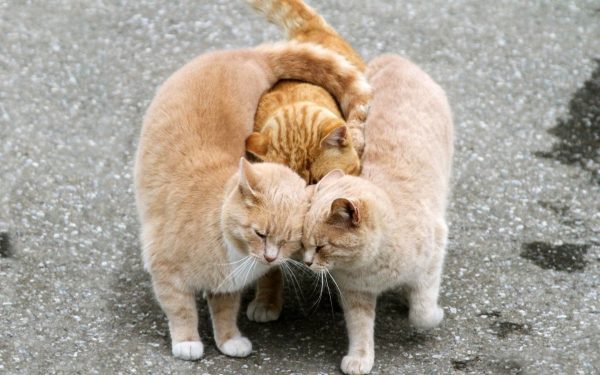 Call me old-fashioned, but I think meeting a stranger from an app at their home to have sex right off the bat is a pretty trademark bad idea. I know there are late night Tinder booty calls, but just because you know people who have done it and not ended up murdered doesn’t really warrant that risk. At the very, very least, it’s probably a good idea to meet them somewhere and find out if they’re even the type of people you’d want to be involved with beyond a casual conversation. Some people can be really intellectually and emotionally stimulating online, but once you meet up, the pheromones may just not be there.

With any and all online dating, I like to encourage people to tell a friend what they’re up to. It’s just plain stranger danger safety stuff. At the very least, you can tell them an amusing (or perhaps titillating) story, depending on how things shake out. 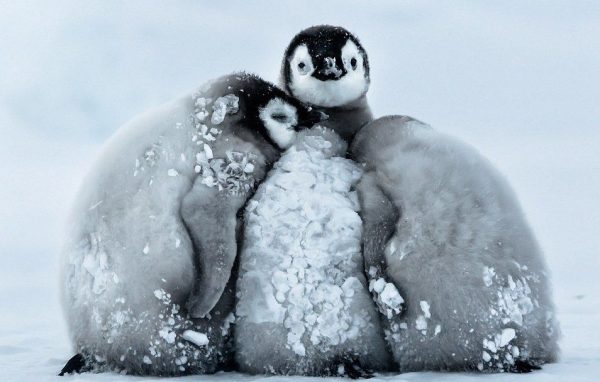 So, say you meet them out for dinner and get to know them. There are things to look out for. First, if they start pressuring you to do anything you don’t want to do, GTFO. This doesn’t necessarily have to be sexual, but even small boundary crossings are red flags. If they’re not respecting how you feel now, are they going to respect you when you’re naked in their home?

In these situations, trust your gut. If you meet them and are on board with what’s going on, then grab your prophylactics and get nuts. If something just feels off, don’t try to talk yourself into doing something just to feel “sexually liberated.” Part of liberation is the ability to say no when you want to.

If the couple in question has blatant relational issues, perhaps take pause. If they’re inviting more people into their love and sex life to somehow mask longstanding issues, it’s bound to get stupid complicated real quick.

Lastly, while you’re exploring your sexuality with others, be responsible. Use protection, get tested, be kind. Whatever you decide to do, do it for you.

If you liked this Smash Talks, here are some related topics: