I hate my friend’s boyfriend.

I’ve tried to tell her that he sucks but she won’t listen to me. If anything, she defends him harder when I do try to talk to her about it. She can and has done so much better in the past, so I don’t understand why she’s so attached to this guy. All of our friends have noticed it, and sometimes I think she’s finally about to end it, but then he does something kind of nice and she stays. I hate that he’s coming between us, but I don’t know what to do. Can I get her to wake up and see how crappy he is or do I just walk away?

This is a pretty classic friendship conundrum, sadly. Everyone needs to go and touch the cornballer of a toxic relationship (or a string of them in some cases). Now, what I’m going to say is going to sound super counterintuitive, but bear with me here: you gotta let her do it. 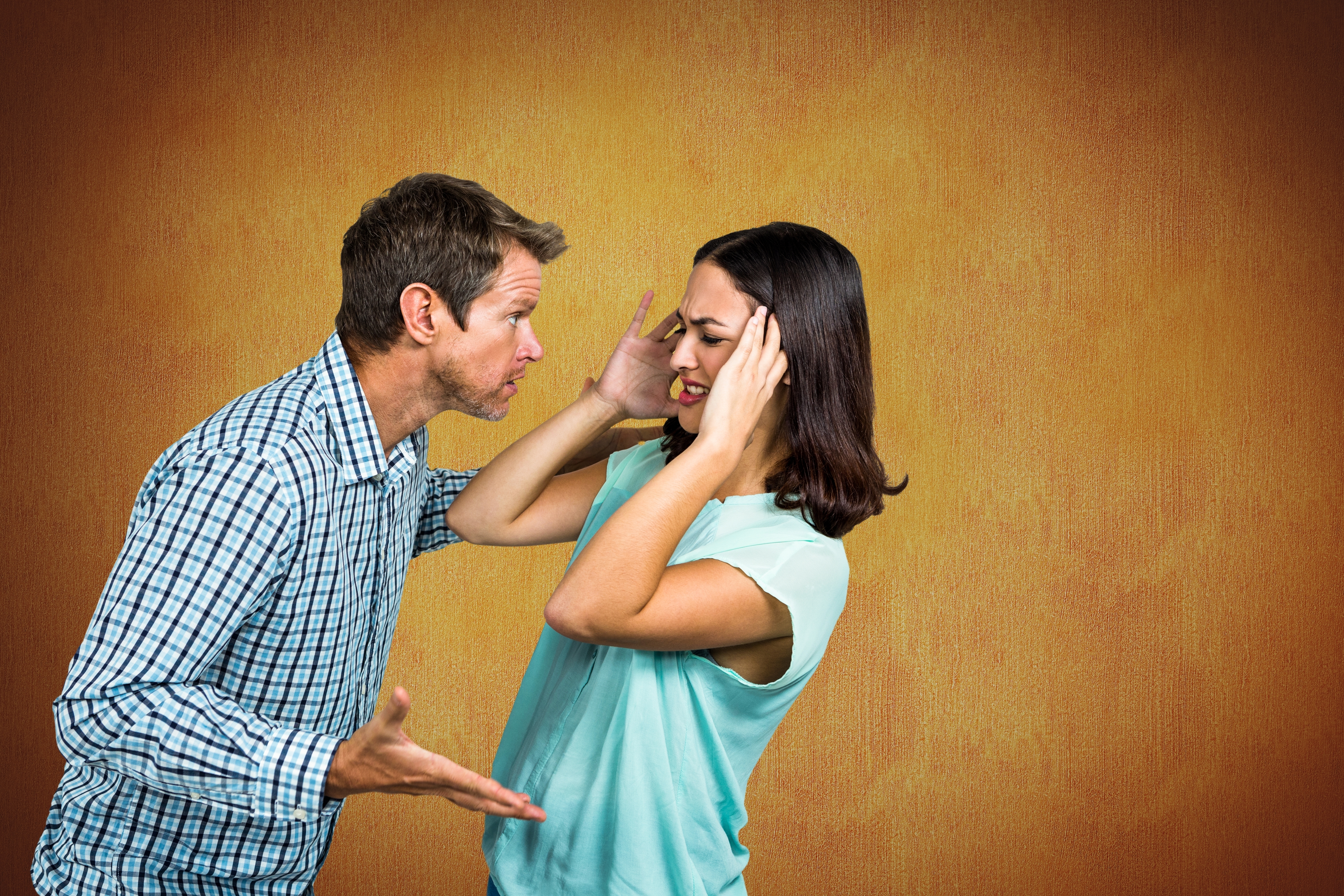 As you noticed, when you say, “Hey, this dude SUCKS,” she comes out with a million reasons why he doesn’t. Shaming him is clearly putting her on the defensive, so she aligns with him and then all of a sudden she feels like it’s them against The World. This is a pretty classic trope in pop music, and continuously solidified in the culture.

If you take the pressure off of her to constantly defend him, then she has a little breathing room to actually assess the situation herself. Then you can say things like, “What he did there was pretty nice, which is better than when he did ________(insert shitty thing).” You might find he’s not the worst after all, and she can see in a more balanced view the positive and negative aspects about dating him.

I’m not saying you have to fake being his best friend. You don’t need to chill with this guy or give him any of your emotional space. But, in order to maintain this friendship, it sounds like you’ll need to make some adjustments. It’s natural to have some negative thoughts and feelings, but she won’t be choosing him over you unless you throw an ultimatum like that down. Once she’s not on the defensive and can see what’s actually happening, she’ll most likely cut it off with him and will need you to be there to help put her back together.

That all being said, if you suspect that your friend is in an abusive relationship, the concern here is much more serious. Again, you cannot force a person to leave a relationship, and in cases of domestic violence, it’s not always safe to just up and go. If someone discloses violence to you, help them make a safety plan for the next time things start to jump off. Help them stash money, spare keys, important documents, and anything else they would need to escape. Help them tell neighbors to call the cops when they hear violence. Those are absolutely instrumental in keeping people safe.

No matter what, do your best to not become too bitter about this situation. It sucks, but it can’t last forever. If she starts to make noises about moving in or having babies with him, then maybe caution her to pump the brakes. Hopefully she can navigate her way out of this. If she still has you there, this test will only have made your friendship stronger.

Check out the whole Smash Talks playlist on Spotify. <3