While speaking at a Buffalo Polyamory Group event, a pressing and difficult question arose: “How do you stop loving someone who is abusive?”

There was a long and thoughtful pause in the room, and I wish that I had a quick, easily packaged answer for this query.  The thing with relationships, whether they are toxic or functional, is that they are never, ever easy.  There are awesome, joyful parts of relationships to be sure (otherwise our species would have died out long ago), but I know of no one that has ever had the * perfect * love story.  Asking how to get rid of love is just as difficult, if not more, than asking how we can get it to stay. 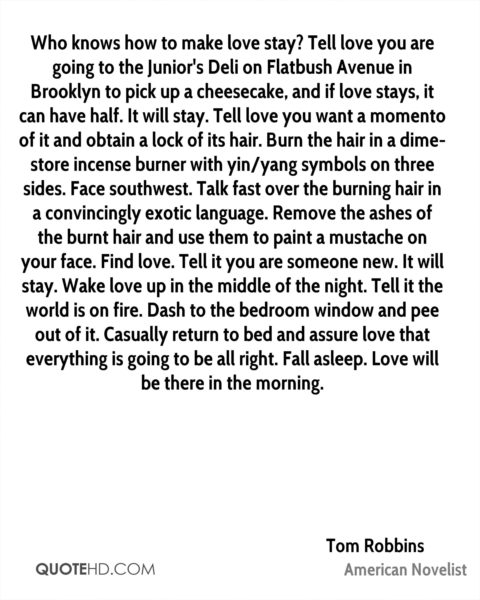 Abusive relationships follow the same classic, awful pattern and can render their victims into completely dysfunctional shells of themselves after even a short period of time.  They can really exacerbate preexisting attachment patterns, or “how people experience love or at least think they do.”  Anxiously attached people tend to need a lot of validation and experience distress when they’re not around their object of affection.  This means that they’re somewhat susceptible to abuse, because when an abuser love bombs them and tells them everything they want to hear, they’re like, “Wow, this person thinks I’m the cats’ pajamas,” so they let the vampire in over and over again.  Of course, an abuser feeds off this need and their abuse is left to run rampant.  It’s like shooting fish in a barrel.

But say an avoidantly attached or “I am scared to love” person gets caught in abuse?  This will only amplify their avoidance. The last time they allowed someone to see their emotional vulnerability they got hurt BAD, so now their Fort Knox of a heart just planted landmines around it.  It will be especially difficult for anyone to break through that tough exterior again. Anyone that even breathes “emotional vulnerability” to them will be treated as suspect and is clearly bad news bears.

So how do people heal? How do people stop loving someone that treated them so badly?  A lot of people need, need, NEED to take a step back and heal for a while. After all, you can’t go running on a broken leg, so jumping back into relationships after your feelings get straight up shattered is a recipe for disaster. Rebounds are a very real thing, but it’s super not fun for everyone involved, no matter how good the intentions are.

Sometimes the block button can be your very best friend, but it can also make things a lot worse. A friend of mine that survived an abusive relationship imparted a lot of wisdom on me: she would block her ex, but then he would show up at her home or job.  It was a lot easier to ignore his text than to wonder if and when his violent ass was going to appear.

The thing was, every once in a great while she would end up answering.  It took her a couple years to finally cut the cord once and for all.  Why? Because after all the violence and heartache and anger and hurt, there was still this toxically enduring love there.  So how did she do it?

She started telling people what had happened.  After telling people that she trusted about the literal hell she had been dragged through, answering him wasn’t just a thing that would hurt her, but the people who care for her, as well.  Letting other people help carry that made it not just her problem.  A friend of hers finally helped her forgive herself for loving this person, by acknowledging that her feelings were real and important.  They told her, “Yes, you love him and he loves you.  But he does not love you the right way and he never will and you deserve a better love than that.”

So TL;DR, love is not a faucet we can turn on and off.  We can try to stop loving someone, but in the end, we need to love ourselves more than the people that tell us we are not worthy of such care.  We need to lean into our friends and family and support networks when toxic people try to reel us back into their dumpster fire.  We need to ignore texts and stay safe.  We need to abandon the need for them to apologize and own up to all their sins. All of this is way easier said than done, but in the end, I like to think we all deserve a better love than that.