I did a bad thing. A few weeks ago, I was drinking with a friend. We’re both single and our inhibitions were lowered and we ended up hooking up. The hookup itself wasn’t bad, but now I feel really weird hanging out with them. It’s not that I regret it, there’s just this weirdness there and I don’t know what to do with it. I’ve been avoiding hanging out with them and our mutual friends and I haven’t told anyone else about it. I really don’t want to lose this friendship, but I also don’t know how to talk to them about it or make it not awkward. Can I salvage this or is all hope lost?

It’s really normal to have some feelings about what transpired between you and your friend. For all you know, they’re probably processing their own fair share of stuff about the entire thing. It sounds like this experience was a mutually agreed upon endeavor, but now both of you are feeling some type of way and you’re stuck in “wtf just happened” limbo land. 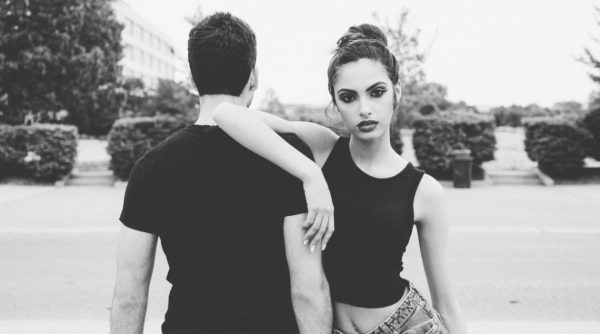 The issue at hand is that time has passed and now pressure has built up. Ideally after a hookup like this, it’s good to say, “Hey, that’s a thing that happened. Are you cool? I’m cool.”  That way, if one person is not cool with what happened for whatever reason, you can sit down and address it. It sounds like both of you went your separate ways and then felt some anxiety about the situation. You might have wondered if you can still be friends or if they secretly want to be more. Now, the prospect of seeing them out and about seems daunting cuz y’all just swapped saliva (and maybe other fluids).

The good news is that you can probably recover from this. It will take some serious sucking up to do, but it’s really important to have a conversation with them. Being honest and saying, “Hey, I’ve felt a little anxious about seeing you since we hooked up,” is a good place to start. Check in and see how they’ve been feeling. They might have felt weird because they could feel you feeling weird. What a clusterfuck! In any case, if you want to stay friends, it’s important to examine what both of you need in order to move forward.

From what you’ve reported, this situation was a one-off thing that both of you entered with equal volition. That makes it a little easier to figure out how to move forward. Not all situations are created equally, though. One of the biggest caveats is if one of you has stronger feelings for the other. If that’s the case, then it’s really, really important to draw up some boundaries. If they want to take the relationship any further and you don’t, don’t continue to hook up, no matter how bored or lonely you’re feeling. That shit is just mean. 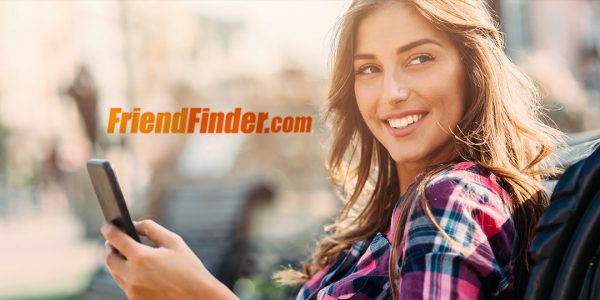 On a much more serious note, it’s probably a good idea to avoid drunken hookups with friends. Legally, it’s not consensual. If one person is more intoxicated than the other, it’s straight up sexual assault. After all the shit that’s passed this year, it should come as no surprise that hooking up with someone with impaired ability to consent is no longer just a party foul, it’s real scumbag shit. If you’re questioning whether or not it’s a good idea to hook up with someone, err on the side of caution. If they’re into you, the moment will not pass right there and then.

In any case, I hope that this situation turns into one you can laugh about in the future.