I’ve noticed that some of my friends seem to bounce from one relationship to the next, often with no time in between. I’ve asked the more serious offenders about this, and they never really seem to know why they do this. One in particular moves on so quickly and intensely that I don’t understand how they can convince themselves that each new person is “the one” or that they’re really that much in love, only to abruptly end it and move on yet again. Why does this happen? 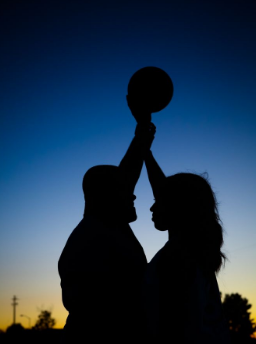 It can be difficult trying to analyze others’ behaviors and actions without living inside their bodies and brains. Although what you’re describing is most definitely “a thing,” just because the outcome appears the same, the motivating factors may vary as much as the individuals themselves do.

Some personal relationships, like family of origin, are built into us. We don’t have much of a say in our formative years regarding who raises us. Some people are legally emancipated early in life, but even then, as a little tiny person, they don’t get to say how they are born into the world and how early caretakers treat them. Family messages, baggage, gifts, and wounds are handed down to us, much like genetics. People receive the eyes and build of a parent, as well as their insecurities and traumas. No one grows up completely well-adjusted, and honestly, that’s okay. This fictional “normal” non-insecure person would be a total downer at parties and probably have zero sense of humor. 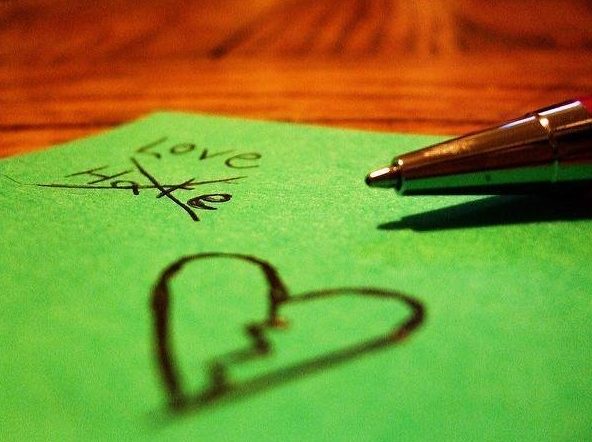 As we grow up, our inherited messages and subsequent life lessons, hardships, and traumas shape who we are. People spend a lot of time searching for the parts of them that feel incomplete and projecting them onto others. We’ll search out relationships that feel normal, but normal is not always healthy. This is how abuse is often passed down; when a person understands love as something painful, non-painful affection does not register as a viable option for a relationship — at least not without a lot of self-work and probably intensive therapy.

We are all searching for fulfillment, which is not inherent by virtue of living. While I believe each person has worth, it’s what we make our lives into that brings us closer to authentic being. Healthy (or becoming healthy) people will strive to fill their lives with people that bring out the parts in them that they enjoy. They’ll flock to those with similar interests and goals, or those that challenge them with a pleasant spark. Such a tribe can be hard to find and keep—life gets fucking weird, man. Different social circles provide us with balance and stimulation. That’s why most people have BFFs, along with acquaintances and pop-in characters.

However, in the search for a romantic partner, there’s often this unnecessary feeling of pressure. Culturally, finding your Partner-in-Crime is a high-stakes game. They tell us, “Do it now, or it will never happen.” Which is patently not true, BTW. Let’s not forget, being lonely is hard. It takes years of learning to lean into that loneliness to be comfortable with that feeling, which adds to the stress.

I think this pressure, coupled with the earnest yearning to find true companionship, is what leads some people to rebound and ricochet between romantic entanglements. At first, the feeling of kinship and the oxytocin and dopamine released through affection feel really intense. The intensity is translated into “love” in their internal thesaurus, so they just roll with that sentiment. The honeymoon period of a relationship can’t last, though. This feels unfortunate to some, but is a blessing for the rest of us who get real tired of seeing the public displays of affection. Sooner than later, the person they’ve gotten all goofy-eyed over does something incongruent with the narrative of One True Love that got built up. This test is actually really important—it strengthens some people, and breaks others. 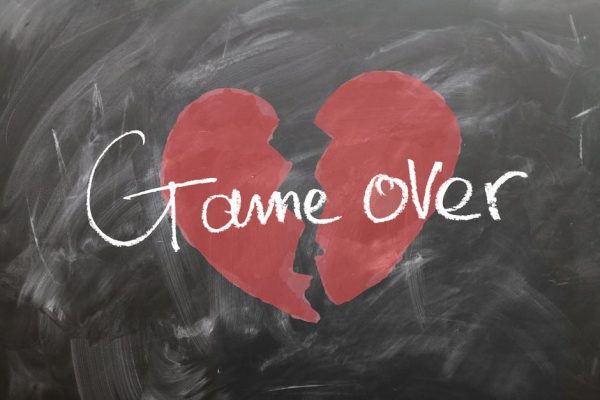 The thing is, mature love is built over time. It must endure pressures and heartache in order to get stronger, like a muscle. This isn’t to say that insurmountable bullshit is okay. We all have our limits and shit to do besides “work on it.” The “bouncers” out there sometimes aren’t ready to keep working. Or they might catch red flags earlier than others. Or they don’t want to pay the price of admission. Again, it varies with the person.

If your friend’s behavior bothers you, it could be helpful to set some limits with them. If you’re sick of meeting the different flavors of the week, perhaps you could explain that you’d prefer to hold off until they’re a bit more established. Or, just time it out for yourself if that conversation feels fraught. For example, don’t make plans with your friend and said flavor until after they’ve been kicking it for a month or so. It could be helpful to examine what it is that bothers you. It’s understandable to not want to expend endless amounts of emotional energy on others, even when you care deeply about them. Remember, when you change your behaviors, others must respond differently to your new way of being. Be who you want to be.