I am going through the worst breakup of my life. For the past two years, I’ve been in a relationship that has slowly become just awful. At the end, we were fighting constantly and saying just really hurtful things. What kills me is how much I loved him and thought that I needed him, so I ended up giving up a lot for him. I dropped out of school and lost a lot of friends, which makes this all so much worse. I don’t feel like I have anyone to talk to about how I’m feeling and I don’t have anything to show for the past few years. All of my once-close friends are now basically acquaintances at best, and I feel like some are just going to say “I told you so” because they never really got along with him. I don’t know how to start all over and it’s freaking me out.  I feel so broken and lost.

I’m so sorry that you’re going through this. This sounds like it’s been a trying time for you and you definitely don’t need to be going through this alone. Self-care is always important, but right now it’s especially important to really be gentle with yourself. It might be a good idea for you to get a therapist to help you process everything that you’re feeling in a way that’s productive.

The good news is that you’re out of a toxic situation, and holy hell, that freedom is priceless. You didn’t go into too many details of your relationship, but it sounds like you just may have been involved with an abusive person. Abuse doesn’t always look like physical violence—it can be mental, emotional, verbal, and psychological, spiritual, and even financial. 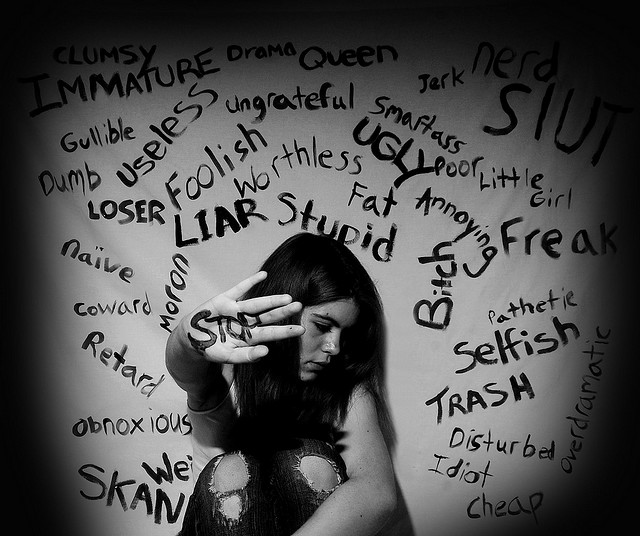 Abusive people have a tendency to really just fuck shit up, clinically speaking. Relationships with them start intense—so intense. They use a technique called Love Bombing to ensnare people into their web, whereby they absolutely shower their new victim with attention and try to move the relationship along very quickly. After they begin to show their true form, they’ll frequently use Gaslighting to make their victim question their own sanity, who will then stick around for more abuse. As time goes on, they begin to isolate their victim from friends and family to gain more and more control. They’ll often make their victim feel that this is their idea, and a good one at that.

Abuse happens in a cycle whereby they’ll do something hurtful and when they’re called on their shit, they’ll love bomb all over and give their victim a glimmer of hope that they’ve changed. There is a tentative peace for a while, but they inevitably do something awful again: rinse, wash, repeat. Another variation to the cycle of abuse is the cycle of narcissistic abuse, whereby an abuser makes themselves the victim. 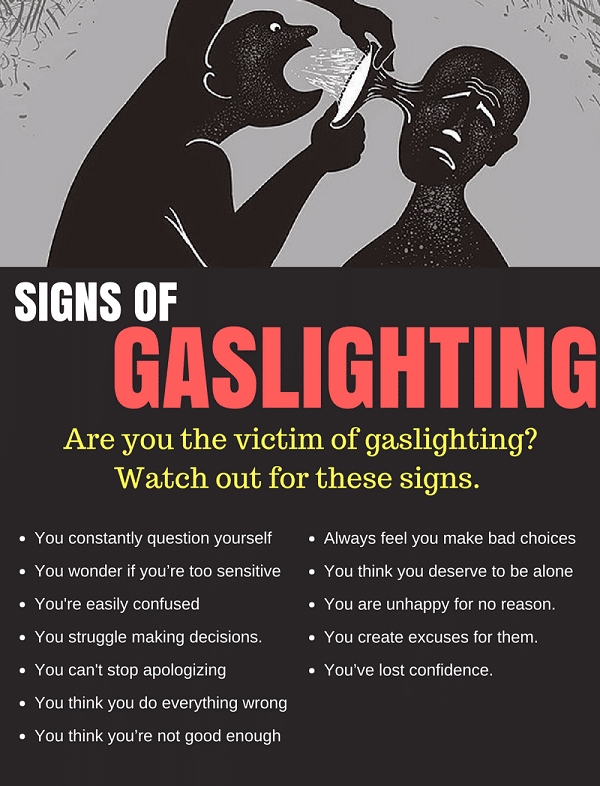 In the first few go-rounds of this, the hurtful thing could be described as “douchey.” If it continues and intensifies, it can get really dangerous really fast. Either way, the abuse takes a serious toll on the victim. Eventually, they find themselves a husk of the person they once were, feeling completely devalued and unlovable. If physical violence has entered the mix, they may find themselves injured or even dead.

Shit is no joke.

But you’re out of that now, and you can rebuild.

It sounds like your sense of self-worth has been pretty dashed. I’ve written a whole primer on rebuilding self-esteem, which takes time but is oh-so necessary. Aside from regaining a sense of who you are, it’s going to be really important to work on forgiving yourself for the ringer you’ve just been shoved through. I imagine that you’re hurting right now, and probably feeling a bit of shame and regret for getting caught in that toxic sludge. Notice when you’re ruminating on could’ve-should’ve-would’ve stuff. Pause, and try to forgive yourself just a tiny bit. Give yourself a little of the love that you deserve. It will take time, but one day all of this will hurt a lot less and you’ll be a wiser, stronger person. 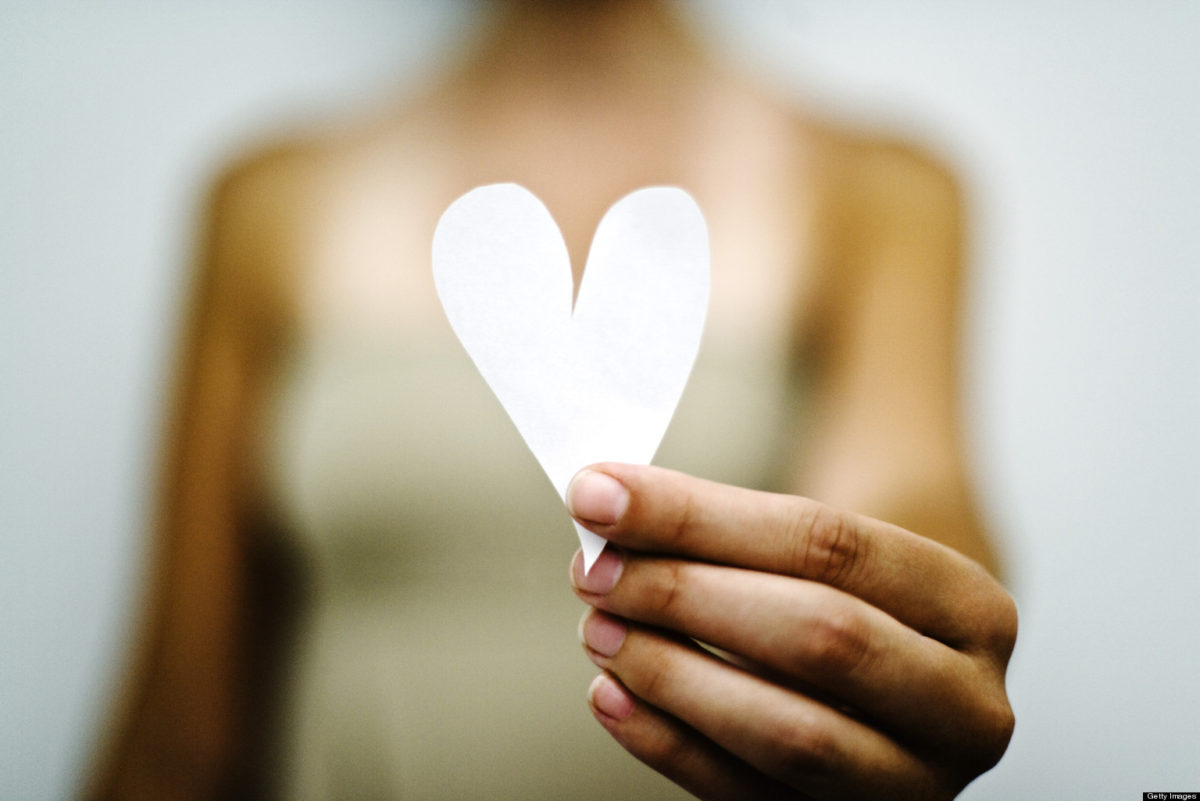 As for your old friends, they may still be there. It may not be like it was before immediately, but it doesn’t hurt to reach out. They may be hurt and angry that you chose him over them, but if you acknowledge their feelings and apologize, they may be willing to rekindle a friendship. In case you forgot, you are a person worthy of love and emotional support. Take this time to re-center yourself. Find the stuff you used to love before you got tangled up with what’s-his-name. What used to make you happy? Proud? Try them again. Lose yourself in something. Slowly, bit by bit, you’ll find some stillness in the turmoil.

PS: For anyone caught in a violent relationship, please reach out! There are people and resources out there for you. You’re never, ever alone.