I recently discovered that an ex of my boyfriend’s reached out to him in a definitely flirtatious 1000% non-platonic message. He doesn’t know that I know about it, and I’m furious. I’m angry he didn’t tell me, and I’m angrier that she would send him something like that knowing that we’re together. I want to confront her but I don’t know how. How can I tell her to back off?

There are a lot of layers to this situation that make it particularly tricky. I don’t think it’s wise to confront the letter writer without involving your boyfriend first. After all, if you go ballistic on this chick without talking to him, it’s really easy to paint you as the cRaZy BiTcH, and you just don’t need that in your life. However, how you found this message will color much of this interaction. If this was a “oh, hey you left your computer open and I saw this” happenstance, that’s one thing. If this was buried in months of old text messages, it will end up being quite another. Likewise, hearing something like this through the grapevine will bring up some pretty severe questions of trust.

While I’m very much against people going through one another’s phones and messages, it’s been known to happen. Remember, one breach of trust does not deplete the damage from a previous one. What I’m saying is, one person being hurt that a person was going through their stuff does not negate the hurt the digger is feeling by finding something they don’t like. In situations like this, everybody is bound to feel pretty sucky. Now, you didn’t say how you found this message, but if it was snooping, no matter how light, you run the risk of your boyfriend attempting to make this the focal point of the conversation. Prepare yourself for this. 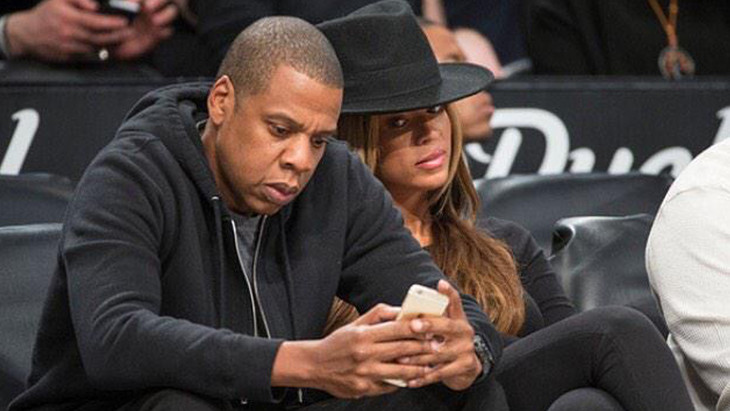 No matter how you made this discovery, the things you need to ascertain are:

-How long has she been reaching out in this fashion?

-Is your partner responding? How? Has this become an affair?

-Have they done anything to curtail this attention?

-Is there a reason they haven’t told you?

While I don’t know this situation nearly as intimately as you do, remember that there are many reasons he may not have told you immediately about this correspondence. Exes bring up a lot of feelings, which can be overwhelming. It can be difficult to process all of these messages, so the prospect of dealing with his own internal freak out, coupled with knowing that you probably (understandably) would freak out, made seem telling you daunting af. 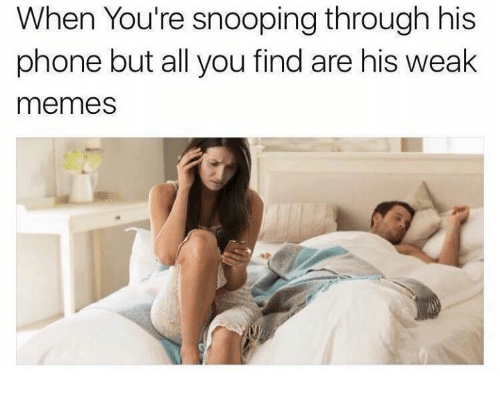 Speaking to him may be no walk in the park, but it needs to happen. He may have already said something to her about this and how it’s inappropriate behavior. If he hasn’t, let him know that you’re thinking of reaching out to her. It’s important to use this situation as an opportunity to set boundaries with one another, so if it happens again then you know better how to negotiate it.

Whether or not you decide to confront her about this is ultimately up to you. What I can say, is that it will help no one by scrapping it out, sending threatening letters, or lighting up bags of dog shit on her front porch. If she’s known for being reactive, stalkery, or just plain crazy, maybe just let this one go. Don’t try to reason with unreasonable people. If she’s known for being a decent human being, then perhaps she’ll hear you and check herself.

As this passes, you may find a lack of trust in your relationship. This is understandable, but is ultimately toxic. Try to work with your boyfriend to rebuild trust in one another. This situation may eventually bring you closer than you were before.