I have been with my boyfriend for a little over two years. I thought things were fine, but I found out last week that he had slept with someone else a few times about six months ago. It came out through gossip that he denied over and over until he finally admitted it, which somehow hurts even more. He says that it was only a few times and that it didn’t mean anything, but I’m devastated. I can’t stop thinking about this and I feel completely crazy. Part of me wants to stay and work this out, while the other part wants to leave and never look back. Of course, I know the girl who he was sleeping with (not well, but still), and I have to see her around. I’m so angry and confused. I don’t understand why this happened or what I’m supposed to do now.

Affairs are The Worst and I’m so sorry that you’re dealing with this right now. This past week has undoubtedly been nightmarish for everyone involved, and it’s going to be a long road until things get any easier. I can shed some light on how affairs happen and the aftermath, but at the end of the day, whether you feel you can stay or not is a decision that you have to make. 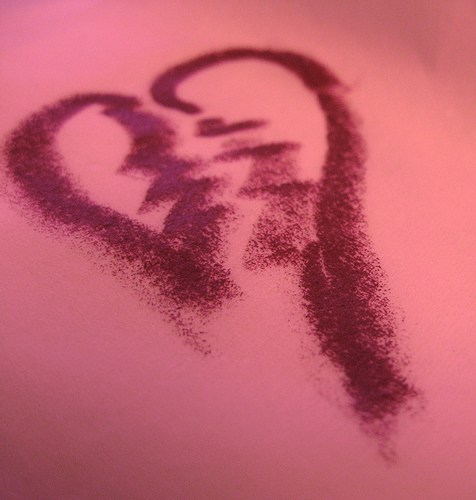 As most people know, relationships don’t start or stay “perfect.” There will always be little cracks that develop in them—sometimes a couple can’t spend enough time together and one feels neglected. Maybe one was just never really ready to settle down. Anyways, if these little cracks are left unattended, they tend to deepen and multiply. The cracks are caused by both parties, and people either deal with them together, they break up, or as in this case, someone has an affair.

Now, just because the cracks are caused by both parties doesn’t mean that both people bear equal responsibility for the affair happening. The person who had the affair could have said “hey, I really need a lot more time and attention from you” or could have just plain ended the relationship. They didn’t, though, and here we are today. A lot of people think they can keep this secret, and many do. Too often, though, an affair comes to light and when this time bomb goes off it is messy AF.

Once the bomb goes off, the cheated on party is going to have a hurricane of emotions. They may sometimes have a traumatic response. After the initial WTF-ness wears off, if they choose to stick around they will have approximately 1 Bajillion questions about the affair. Asking their partner the who-was-it-how-did-you-do-it-where-did-you-do-it-and-why is a common occurrence. Their partner will often want them to “just move on” and stop asking. However, this shit isn’t exactly easy to sweep under the rug. It can be helpful to sit down with a therapist and talk about what all of the potential answers would mean and in what ways each answer would be helpful. 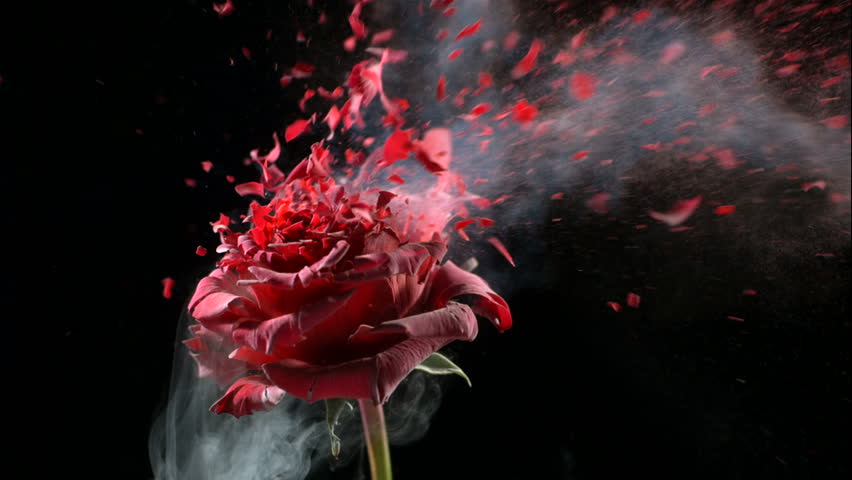 Some answers may very well be helpful—do you know the person? Did they use protection? Do you need to get tested? What positions they had sex in and that ilk are only going to keep you up at night.

After the initial aftermath, the dust will slowly, slowly settle. However, the person betrayed is very, very likely to have sudden mood swings. They’ll be sitting in the kitchen drinking coffee and all of a sudden experience a rush of anger, bursting out with, “DID YOU DO THIS WITH HER??” to which the partner will often want to again “just move on.” If you’re interested in making reparations with your partner, it can be helpful to acknowledge these mood swings and let them know that sometimes you’re going to just have to go scream into a pillow and let them know that you’re still not okay. You don’t need to be okay yet, and they can’t make things alright in that moment. It is still important to communicate the un-okayness that you are feeling and if they can do something, like give you a hug, that this is their time to do that.

Cheating partners will often have to make some concessions for the time being if they ever want to earn back their lover’s trust. They may need to keep their phone unlocked for a while or to check in. If the relationship is important to them, it’s important they make these. These concessions, however, cannot exist forever. It’s impractical for them to call every 10 minutes to check in for the rest of their lives. Besides, such a situation sets up a really whack prisoner/warden dynamic that is not productive. 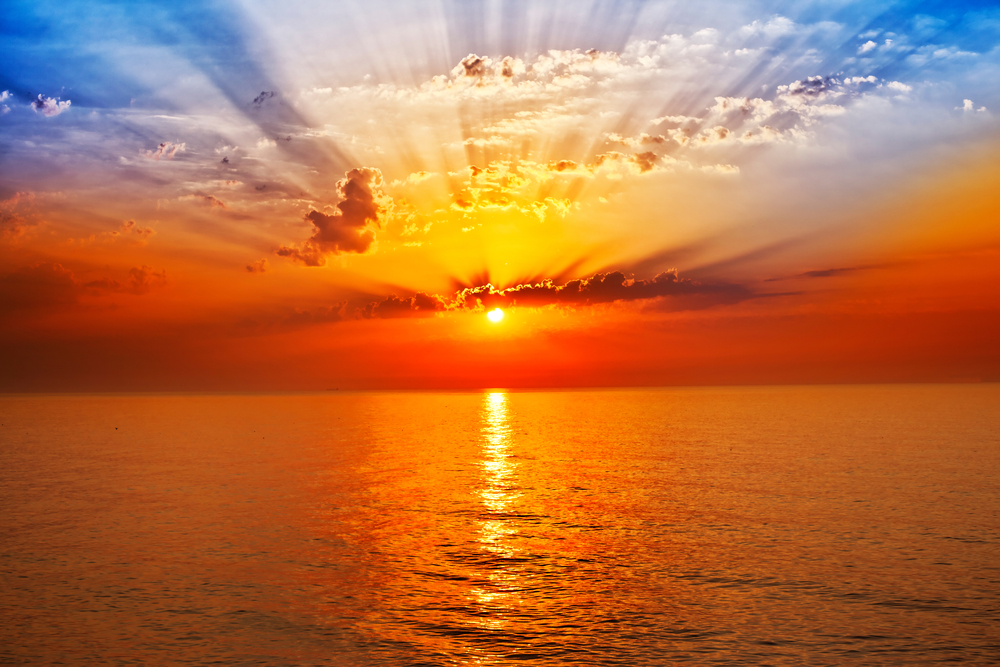 It will be super, duper important, however, to cut ties completely with the third party if at all possible. If they work with them this can be difficult. At the very least, some very strong boundaries need to be established with how and why they communicate with this person. Avoid showing up at said third party’s house and kicking over all the plants on their porch and lighting a bag of dog shit on fire. While it may be cathartic for two minutes, it will only catch you a charge.

On another note, you may want to consider taking sex off of the table for the time being. This isn’t an emotional situation that you can just fuck your way out of. It’s likely to end up triggering for you and ending in tears and yet more fighting. Eventually, you’ll learn how to feel comfortable with your (and their) body again.

As if for staying or going? I’m not going to lie, coming back from this is incredibly tough work. It can be done, though. An affair can be an opportunity to relearn to trust a person and to rebuild the relationship that you really wanted all along. It will take some serious team work and perhaps a bit of couple’s counseling to do that in a healthy fashion.

That being said, if they’re not willing to cut ties with the other person or to make concessions to rebuild your trust, then fuck it. Without them taking some serious accountability and acknowledging the hurt that they’ve caused you, moving forward can be next to impossible. This decision also takes a bit of knowing yourself. Are you the type of person to hold a grudge, or can you still see the best in them? If this is a dealbreaker for you, that is beyond okay. No matter which direction you go, make sure that you work on processing the events that have just occurred in your life so that you don’t carry them onto every subsequent relationship from here on out. One day, this will be a blip in the radar for you and you can move forward, with or without them.