I have an issue that’s not about sex or relationships, but it’s still confusing and I’m hoping you can help. Recently, a man acted aggressively at my workplace and he was banned from there. He decided to harass me in a public place when I saw him. I’m a much smaller woman than him, so it was particularly intimidating for me. It really bothered me to the point that I notified the police and the management there. I’m glad I spoke up, but I’m still feeling weird about it. Did I do the right thing?

Let me be very clear: that dude has no right to get in your space and you absolutely did the right thing. People — women especially — are often socialized to avoid making others angry and to keep the peace, and, in the process, we ignore alarm bells and red flags. This allows abusive people to escalate their behavior without any recourse.

I like to conceptualize a sort of “social contract” that we co-create. While we cannot “control” others’ reactions, per se, there are expected reactions and people tend to know how to act in order to illicit a certain response. The social contract also changes over time, and we can build a better world by being kind, considerate, and maintaining healthy boundaries with others. In the same vein, people can be real dickbags and make life more difficult—sometimes in horrendous ways. This too builds the contract. 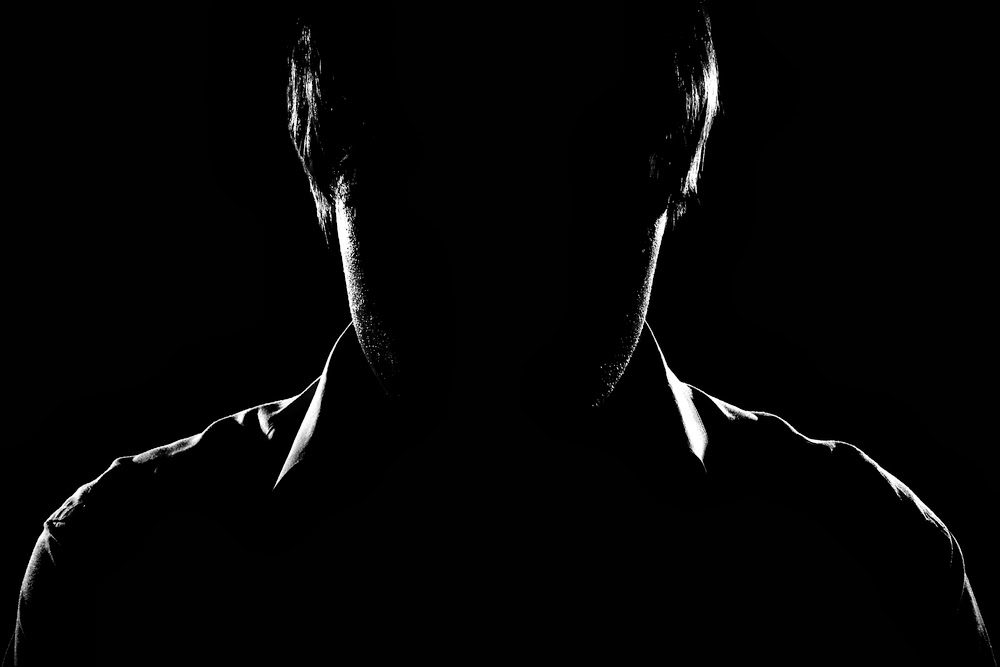 When this MF stepped out of his lane and into yours, he was purposefully violating your boundary. He said, “My space gets to override yours,” and he made you uncomfortable and knew exactly what he was doing. If we want to get all “the personal is the political” here, this upholds some fucked up views about who gets to be comfortable in public. I don’t know about you, but that’s not a social contract that I’m hip to. You could have been like, “Screw this place and this guy, I’m not coming here again.” That’s totally your right, because standing up for yourself isn’t always safe. Here, however, you took a small piece of power back and let other people know what’s up.

As I mentioned, women have traditionally been “the peacekeepers” of society, which has led a lot of us to be doormats. The “feeling weird” that you describe, probably includes, “Did I overreact?” and, “Am I a bitch?” thoughts. That’s okay to feel (if you’re feeling it). No one that stands up for themselves when someone is bullying them is a bitch, for the record. I don’t like to think in absolutes, but that’s just a given in my book.

You’ve already taken a brave step in bringing this guy back down to earth by communicating with others. I know a lot of people are unwilling to report when people make them uncomfortable, but it is an important thing to do. I don’t know this guy’s deal, but abusive people don’t just start being violent one day. It builds up over time and they know how to hide it. Say someone starts out just bullying people, but their behavior escalates into something more atrocious—they start to physically harm or sexually assault people. It’s important and helpful to be able to build a narrative that makes sense. Also, if others excuse their behavior, they learn they can get away with more and start pushing boundaries further. Nip violence in the bud and tell others when someone’s being a fucking creep.

For others in the same situation, I urge you to trust your gut. Let other people know when something’s amiss. We have to live up to being the City of Good Neighbors and step up in order to keep one another safe. Leave a paper trail where possible. This all comes down to basic stranger safety, even (and especially) in dating. It’s better to trust your gut and leave somebody early than to be harmed. If they turn out to not be a creep, you can apologize and move on.

If this guy bothers you again, hold your ground. If it comes to it, ask police what your recourse is. Bring a friend out there and tell others what’s happening. No one gets to dull your shine to make themselves feel more powerful. Standing up for yourself is a brave thing to do.

Stay safe out there.

Be sure to check out the Smash Talks playlist on Spotify!

To Warn or Not to Warn

Never to Have Loved at All