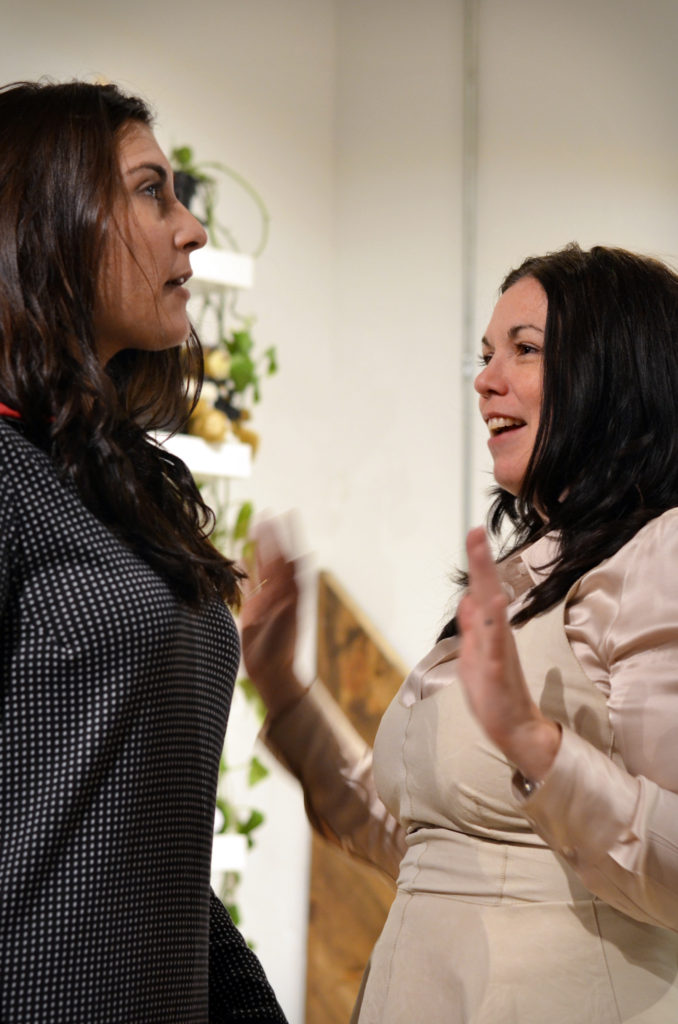 After her contract work at the Occidental Chemical research facility on Grand Island came to an end, Bambi needed to get back to being busy. “I started doing projects for my friends, and one was refinishing an antique dining room set that had this most intricate pattern. The legs looked like Louis XIV style, and the chairs had this beautiful wheat pattern in the back.” She lovingly recounts the process of refurbishing these Industrial Revolution-era pieces, the artist and reclamationist exuding through her words. After a few more projects in this vein, Bambi had to relocate to Boston to assist her sister after surgery, “which is when my chemistry career really took off,” she said.

In talking with Bambi Layne, it’s evident that her knowledge and interest in chemistry takes up a large portion of her brain space. She converses fluidly on enzymes and phosphates and patents and calibration, and as she moved up and around in her field, her expertise in the sciences and general life experiences became more refined.

At the age of 33, after the first year of experiencing a bonus structure through her job, Bambi was able to visit the “homeland,” a.k.a. Amsterdam. This would be the first of soon-to-be many more international jaunts.

Following that first experience, Bambi was sent to Nice, France, for a work conference. “Due to the evolution of my career, it’s there that I got into validation. I was already the manager of our lab for calibration and validation scheduling. And, although he wasn’t my husband at the time, my husband’s company would come in to validate our lab. He doesn’t remember the first time he met me,” she laughs. 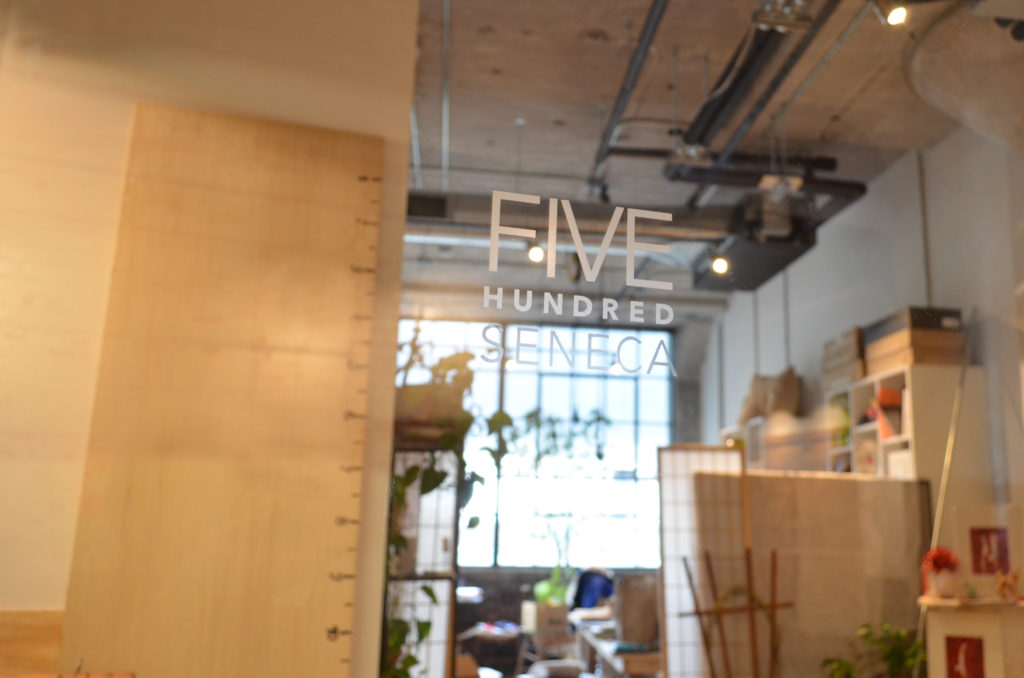 “That seems to be my specialty – bizarro projects on bizarro hours, whatever they need to get it done, because that’s my driving force: the gratitude, not the money,” she said, detailing a short-term project on which she worked closely, with long-term results. “My husband, coming from the poorest region of Africa, totally appreciates the hardest work possible. At least, that’s why he said he fell in love with me,” she laughs again.

2004 began what Bambi calls “the ping-pong year,” with her traveling from the east to west coasts multiple times, then off to Bologna to oversee the packing and international transferal of a hair care manufacturing operation (pro bono, for a friend), then Copenhagen for a meeting on behalf of her company, back to Bologna, through Florence. In August it was off to Ireland for a week (through Iceland). “That was the precursor to my marriage with my husband — [travel] was all we had been for years,” she said.

In 2010, after 20 years of working in the chemistry and pharmaceutical fields, Bambi found herself sidelined with the unthinkable at the age of 41 – thyroid cancer. She has been in remission since, but a much-needed break in the hustle was welcomed. “When I was rested, I started to get antsy because I do have a creative brain, I do have an intelligent brain, so I just needed to exercise that,” she said. 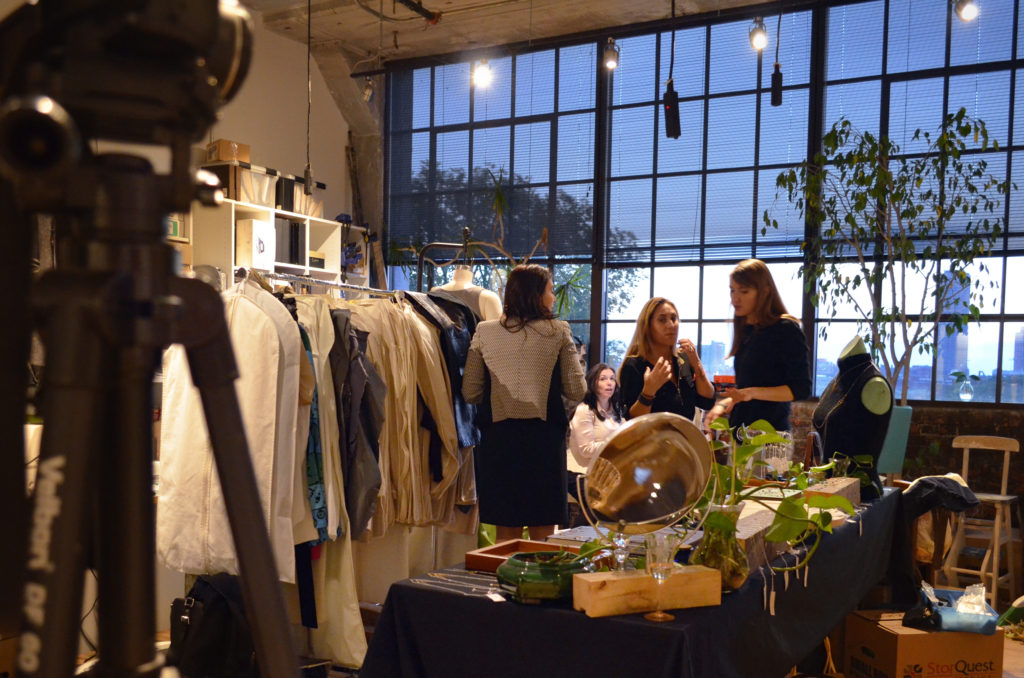 Although her varied career is steeped in the sciences, Bambi’s love of textile and design has been with her as far back as she can remember. “The first thing I chopped up and utilized scrap from was the Girl Scout pajama project – the sewing badge,” she said. Although her experience in Scouts was mired by criticism placed on her own mother by the adults of the troop (her mother dared work at a time when it was generally looked down upon in society), it begat what would become B. Layne Creations, an upcycled fashion boutique of her own device.

“In today’s age where you have all of these women that are for women, it’s helped to heal all of that, but this criticism that my mom got for being a working mom was just devastating,” Bambi recalled.

In 2012, B. Layne Creations resurfaced after laying dormant for 12 years during an exceptionally busy period of life (as life tends to have every so often), occupying space in the homes she shared with her husband in Los Angeles and France. Bambi refiled for her “Doing Business As” (DBA) license in Los Angeles; her gorgeous, full-scale design book (and coffeetable book, for us laypeople), Eco-Transformations, was in the nascent stages of development and she wanted to be sure all the ducks were in a row before production and sale began. Bambi was able to work on the book while waiting for the red tape to clear up on a humanitarian project she and her husband were conducting in his home country of Camaroon; a welcome distraction to keep her busy during that time. In 2014, the book saw the light of day.

Bambi is able to compare her two loves and passions, disparate though they might seem on the surface. 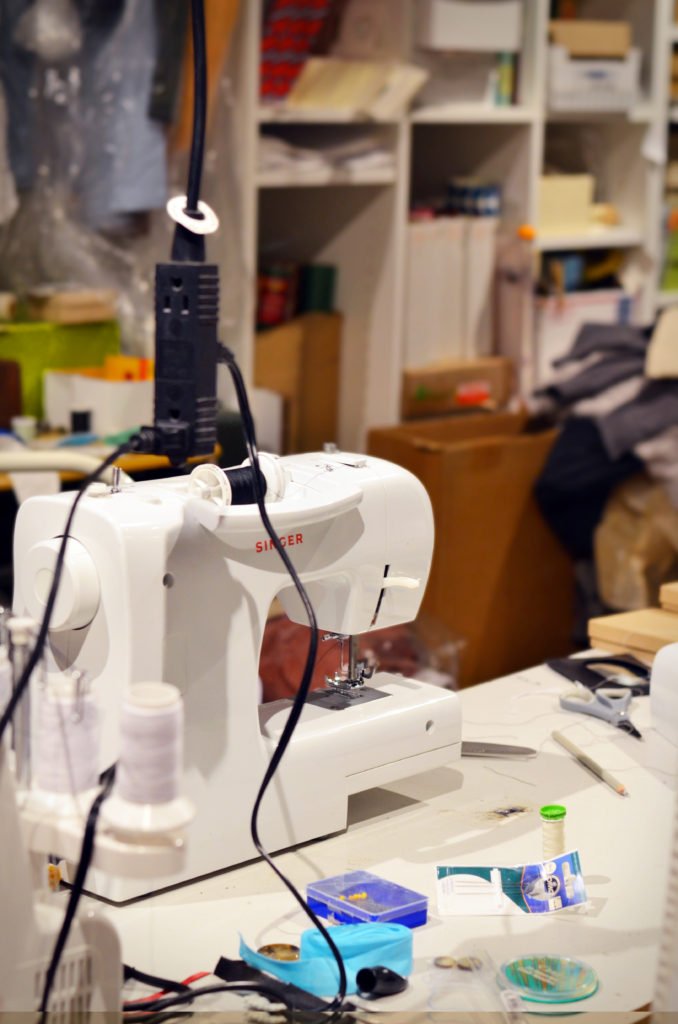 “When you’re doing a lab validation you have a specific structure. You have a protocol that a customer signed off on, you have the specifications they signed off on… On the validation level you can’t touch any piece of equipment until all of that’s been approved. So in this creative, beautiful world of chopping up clothes and making new stuff, you have the client approval of the new sketch, of what you’re trying to accomplish for them, you have the specification of the garment by the measurements of the person you’re fitting… And then the end product, which would be the successful validation of the equipment, is the successful fitting of the new thing for the person. Those would be the comparable segments of the worlds,” she said.

“In both jobs, I wake up anxious if I’m on a project, or I’m waking up because I need to get an idea out, and you have to do it then or else it might not come back,” she said.

Bambi has some goals for this last quarter of 2016, lofty though they may be, by her estimation. Let’s just say a couple major designers and perhaps a major sports league may be involved. She smiles, “What do they say? Go big or go home? Well, I’m already home, so I’m just going big.”

Catch the designs of B. Layne Creations 8 p.m. Thursday, October 13, 2016, at the Queen City Fashion Week Crown Runway Show, sponsored by Mercedes-Benz, and follow BLC along on Facebook for updates and “behind the seams” info.