I have reason to suspect that my partner is planning to propose to me. While this would make a lot of women really happy, I am full of dread. I’m really happy with how things are and am not ready to take this step. I want to be with them, but I don’t want to marry them. I know that there is no easy way to have this conversation and am afraid that if I initiate it, I’ll lose the relationship entirely. Does it have to be all or nothing?

Engagement season is in full swing and I’m fairly certain many are feeling the dread—whether that comes from planning on popping the question or wondering if and when it’s going to happen. Like any major relationship (and lifetime) milestone, this is going to bring up a lot of feelings for everyone, so let’s get to processing!

There’s a ton of cultural pressure to settle down and get married, but life doesn’t always work that way for tons of reasons. Some people are just incompatible, so engagements break and marriages fail. Some people suffer through years of abusive and toxic relationships and come out jaded, making relationships seem like a non-option whatsoever. Many more will marry with the best of intentions only to find that they become roommates at best. Whatever the case, there’s no quick equation that says milestones x amount of time spent together = happy marriage. 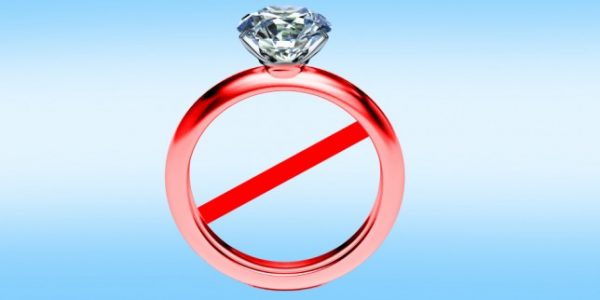 It’s great that you’re recognizing your apprehension now instead of whilst walking down the aisle. It’s possible to be way more proactive now than post-engagement (or worse, post-marriage). I’m curious as to if this conversation has ever come up before. Do you never want to marry or do you never want to marry this person? Do you see yourself marrying them at some point but just not yet?

If you’re just not the marrying type (which many are and that’s OK!), it’s not fair to string along a person who really craves that in their life. Likewise, it’s really unfair for one person to strong-arm a person into a relationship, moving in, marrying, and/or having children with them. If it’s one of those, “I want to get married and have kids,” and “I really don’t want those things” situations, it’s time to sit down and assess the viability of the relationship. It’s possible to love a person very much but realize deep down that you’re incompatible with them for the long haul. In which case, it will hurt — but it’s better to cut the cord sooner than later.

If you could see yourself marrying this person in the future, just not immediately, that’s a much easier conversation to have. Saying, “Hey, I need to wait until we buy a house/finish school/save money/work through some issues,” is infinitely easier than breaking up. I am curious about your apprehension to talk to them about this. What is it that makes you think they will leave at the slightest hint of you pumping the breaks? Understanding incompatibility and being coerced into a marriage are two very different things. It’s important for you to tease out what is happening for you in this situation. 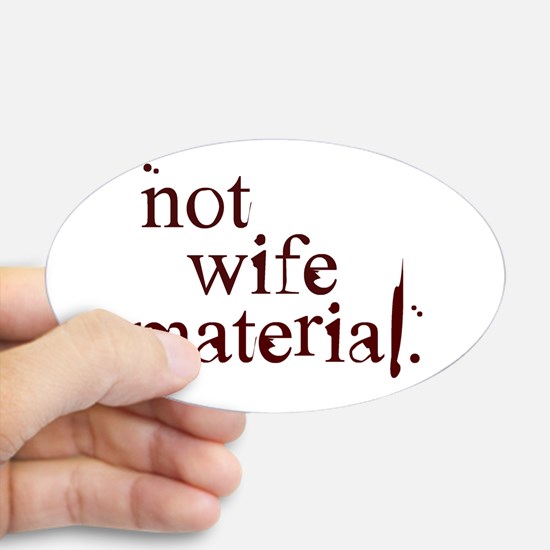 Regardless, it is imperative that you have a conversation about what you’re feeling. Unless they have said otherwise, they may be feeling similar cultural pressures as well. Whatever happens, I hope it is for the best.