I recently ended a four month thing with a guy who I was just dating. We saw each other at least once a week, though there were “off” weeks on occasion as we are busy adults with lives. We saw movies, enjoyed dinner, cocktails, spent time in each other’s homes, and socialized with each other’s friends. Things were okay but it was clear this wasn’t going anywhere, so I ended it. I would have ended things sooner; though this guy was inexperienced I wanted to give him a shot. In hindsight, it was a stupid choice. My question is, at what time frame should a person cease dating someone they aren’t interested in being in a relationship with?

A lot of this issue centers around expectations and communication. There are lots of different ways to structure relationships that don’t necessarily have to look like “date x amount of times + certain milestones” until you end up marrying someone.  If all you’re looking for is someone to have drinks with and make out with sometimes, it’s important to let that person know that’s all they should expect from you.  If they start pushing you into a realm you don’t want to enter, then it’s imperative to tell them that, and to probably back away. 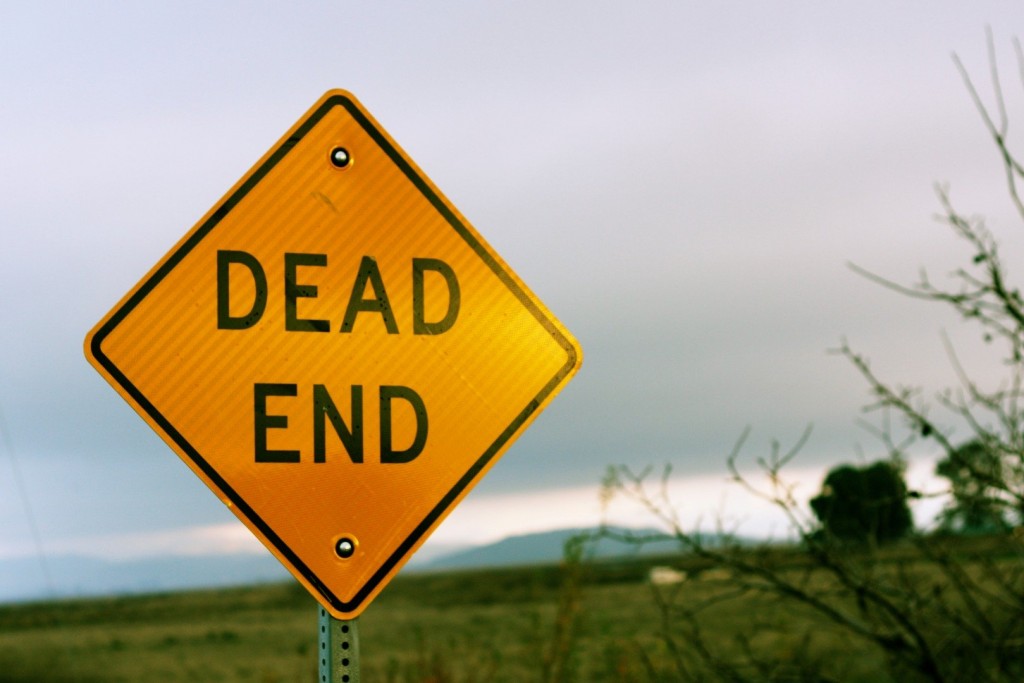 It’s really important to pay attention to your instincts. What told you that this could never progress any further? Were those cues from him or from yourself? It’s fine to have “deal breakers” with relationships, or to just not be feeling it. But if those cues were more focused on you and your behaviors (like thinking, “this can’t go anywhere because I’m not good enough”), it’s important to check yourself and make sure you’re in a good place to be in a relationship in general.

If it was his behaviors that prompted you to end things, did you tell him what was bothering you? A lot of people expect their partners to intuit their needs.  Everyone’s communication style is different, so it’s important to be assertive and to express  your needs as you experience them.

I’m also curious as to why you hung on despite your own discomfort. Is this a thing that happens to you a lot? If so, what’s the purpose behind it? If you’re holding out hope that they’ll somehow become the partner you’re fantasizing about, you’re likely setting yourself up for disappointment. If you’re simply having trouble pulling the plug, it’s important to remember that the more time and energy you waste on situations you’re not happy in, the less time you have pursuing people and situations that will bring you greater joy.

Basically, when to end it is all up to you. If a relationship has a lot of red flags and you’re finding yourself feeling “meh” early on, it’s not going to have a chance to get better unless you communicate about it. If you tell them your needs and nothing changes, cut the cord, especially if you’ve only been seeing each other a short time. Furthermore, knowing you’re not into it and are just “hanging on” sets up this really whack power dynamic, which feels shitty to everyone involved. Save yourself the drama and the headache and trust your gut.