A little over a month ago, I ended things with a woman I’d been seeing. There were many reasons as to why, but most of them fall under the “I don’t like how you treat me” umbrella.

We were in a poly relationship and she started seeing someone else around the end of it. What’s bothering me is how she treats her new girlfriend so much better than she treated me.

For three months, she’d mention how she wanted to take me on a date. She’d just mention it and it would never happen. Actually, she tried to ask once or twice but it was always right after we fought. Meanwhile, she starts seeing this new person and they’re going out for coffee and like, carving pumpkins immediately. Once I tried to kiss her in public and was told, “I don’t do PDA.” But, every time I see them out, they’re holding hands or lovingly stroking each others’ cheeks.

This was all from someone who insistently told me that they were in love with me and that I wasn’t being public enough about us. Yet, when I made attempts I was rejected or sometimes laughed at. But, where were my cute dates? Where were my signs of affection in public? I have spoken to friends about this and they have all experienced this. So, what gives?

Sincerely,
-I deserve flowers too.

You’re right. You deserve flowers and dates and affection. I’m glad you realized that she was starting to dull your shine and you ended things when you did. Plenty of people hang around in relationships that don’t fulfill them because their partner is “just about to change.” They hardly ever really get around to changing, though, do they? I liken that experience to FOMO—fear of missing out. People will often stick around in toxic relationships due to this crippling fear that all of their energy and time that was invested in a person will benefit some future romantic partner. This isn’t a fear anymore for you, though, it’s a cold slap of reality.

The thing is, I have my doubts on whether this woman could ever change fully, completely, for you. I can’t say why she’s doubled up the romance with this new person, and yet couldn’t spare you any affection. This is frustrating, but I want to challenge you to not take this personally. What I’m hearing you say is that you’re seeing more effort put into her relationship with the other girl than she ever did with you. This is on top of a quarter of a year’s worth of resentment, rejection, and promises unrealized. That hurts, and it’s allowed to hurt.

The question “why didn’t you try with me?” is strong and burns badly. I don’t have any solid answers for you, but instead a bunch of strong maybes and possibilities. Maybe you two were so far gone by the time she met her new partner that her actions couldn’t turn it around. Seeing that she lost you inspired her to step up her game with someone else. Maybe the chemistry is just different between them. Maybe she’s learning how to be a better partner. Maybe you don’t have the full picture, and they low-key hate each other. 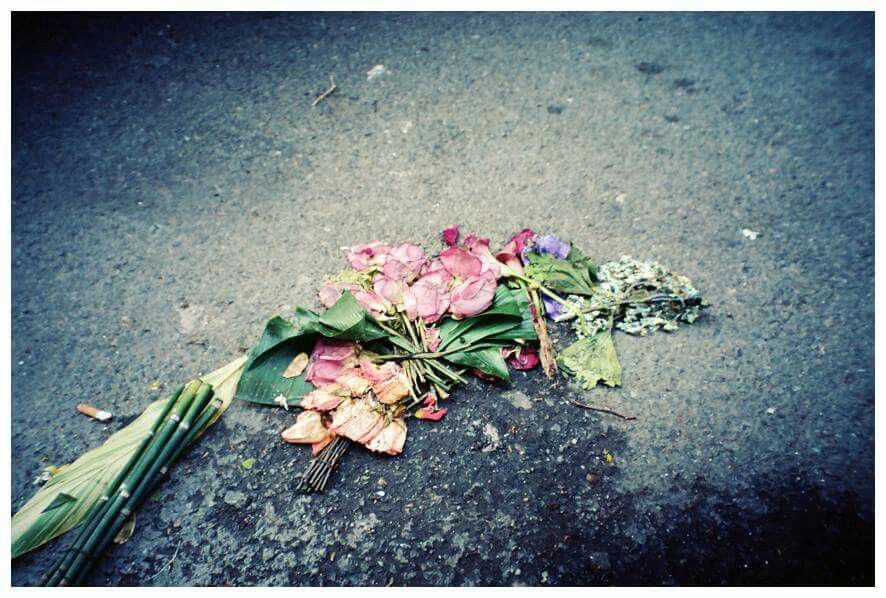 Change is a long, difficult process. Sometimes people can whip the chaos of their lives into something more manageable, but in a lot of cases it is painfully slow. It is possible to be a catalyst, and strong partners will weather change and growth together. She never really stepped up to be a partner, though, and it sounds like that’s on her.

Your needs and timelines didn’t match up and that’s okay. Again, her change is not an attack on you, so focus on not taking it that way. If anything, your ex has taught you how to recognize new red flags—you need emotional availability, and if they’re not there and bringing it, then it’s time to go. Now you have more insight: you know not to sacrifice your own emotional health while waiting around for someone else to show up. Trust me, no one is worth that.

Check out the whole Smash Talks playlist on Spotify. <3