I have recently come to the realization that all of the important decisions in my life have been dictated by others. I pursued a degree and career in a field that I don’t care about because my family wanted me to always have a job. I have moved to places I was not excited about because my boyfriend wanted to. I have started and ended relationships because my friends pressured me to. I know that I don’t like confrontation, but now I’m angry at myself for not really doing anything for me. Everything has been for someone else. Maybe I’m just having an existential crisis, but I have realized that I don’t want a lot of what I have. I don’t know how to go back or reset or even if I should. All that I know is that I’m not happy with how things are right now. Where do I start when it feels like everything needs to change?

Sometimes it can be really hard to tell the people you love to just fuck off. For some people, this skill comes naturally and they know exactly where they begin and other people end. This isn’t the case for the vast majority of people, though, so pressure from our surrounding personal bubbles can get super confusing.

Humans are deeply relational creatures. We live in close proximity to one another and are so dependent upon cooperation. Sure, there are Unabomber types that go off the grid in Montana, but the majority of us are reliant upon the relationships that we build—yes, even introverts. These relationships can cause us to become enmeshed within our families and friends.

An enmeshed family thinks and feels together. There are spoken or unspoken rules about how members are allowed to act in order to still be accepted by the family. Members may be allowed to be a little different, but core values must be adhered to or they risk expulsion. This theory was pioneered by Salvador Minuchin (who I have the biggest academic crush on tbh) in the ‘70s, and his theory holds up over time. I would argue that enmeshment does not only occur in families, but also social groups.

A little enmeshment isn’t terrible, but a lot is super toxic. It causes people to end up in the situation you find yourself in: dissatisfied with their surroundings and existing to please the larger group. To sacrifice yourself in this fashion is at least as painful as facing expulsion from the group for dissenting. Which brings us to telling people to fuck off (as nicely as possible).

It sounds like you’re overdue for differentiating yourself, but that’s gonna take a little backtracking. When did you first bend to the pressures others placed on you? Where did you learn that your feelings don’t matter as much as other people’s? Have you ever stood up for yourself? Bringing it up to the present, I’d like you to think about what disagreeing with your friends and family would mean for you. What’s the worst that could happen if you don’t follow their will? 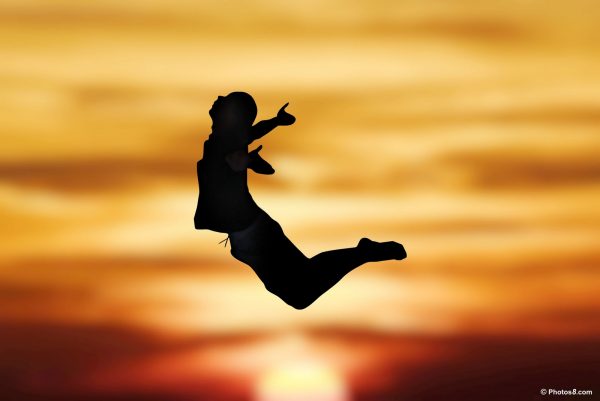 Since you’ve been at this people-pleasing thing for a while, changing everything drastically would be super scary and isolating. It would be best to go about living for yourself slowly and progressively. For example, if your friends or family want to go on a trip and you’re totally not feeling it, heed that feeling. Give yourself permission to say, “No, I don’t want to go to your thing.” And then don’t. You don’t need to overly explain yourself. Just saying “not this time” will have to be enough.

Here’s the catch, though: they might get mad at you and you’ve gotta learn to be okay with that. It’s not your job to make everyone happy and complacent, at least not anymore. That’s why it’s important to start doing what you want with the little things. That way, when you build up to say, moving to New Zealand or changing career paths it doesn’t come out of left field.

When your people give you grief for doing you, just tell them gently but firmly that your decision has made and you would like their support, even if it’s not the decision they would make for you. Tell them that you appreciate their concern, but you don’t need to hear all of their criticisms. If they can’t handle that, then it’s best that you put a bit of distance between you. This isn’t to say that you need to 86 anyone that doesn’t agree with your decisions. Definitely heed advice when it’s necessary or you ask for it. That’s different. Succumbing to pressure from others to live an inauthentic life is inherently shitty.